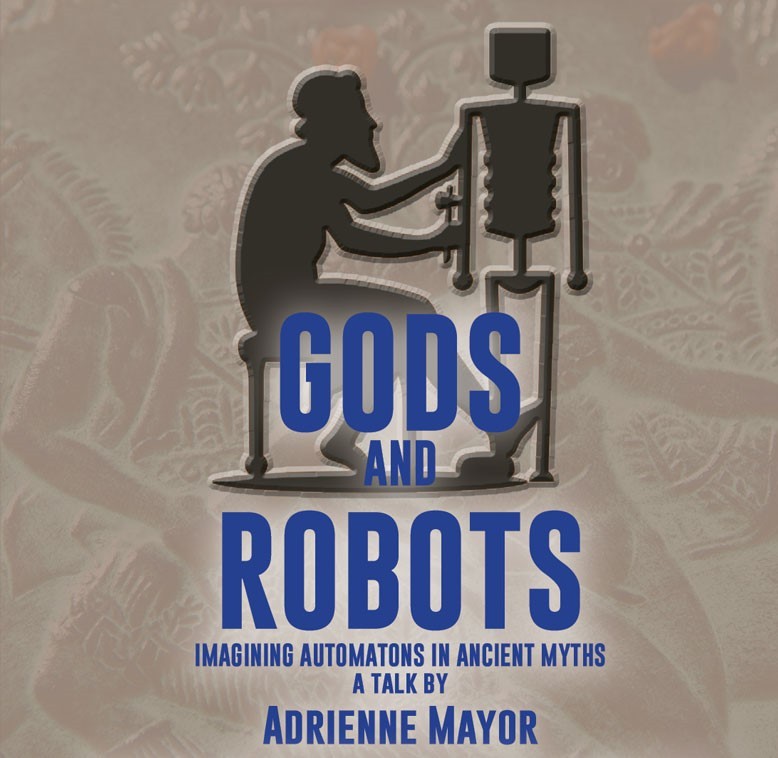 The Upper School Classics Department is pleased to announce that the Stanley '88 and Annabelle Ko Visiting Scholar in Classics is Adrienne Mayor from Stanford University. Mayor is currently the Berggruen Fellow at the Center for Advanced Study in the Behavioral Sciences, Stanford. Her most recent book, "Gods and Robots: Myths, Machines, and Ancient Dreams of Technology," just recently released in traditional Chinese in Taiwan, investigates how the Greeks imagined automatons, replicants, and Artificial Intelligence in myths and later designed self-moving devices and robots. Mayor is also a research scholar in the Classics Department; her work is featured on NPR and BBC, the History Channel, the New York Times, Smithsonian, and National Geographic. She is the author of six academic books and dozens of papers. Adrienne Mayor will be on campus working with TAS students and will give a talk that is open to the public on Wednesday, December 11, at 4:00 PM in the Winston Wong Lecture Hall.