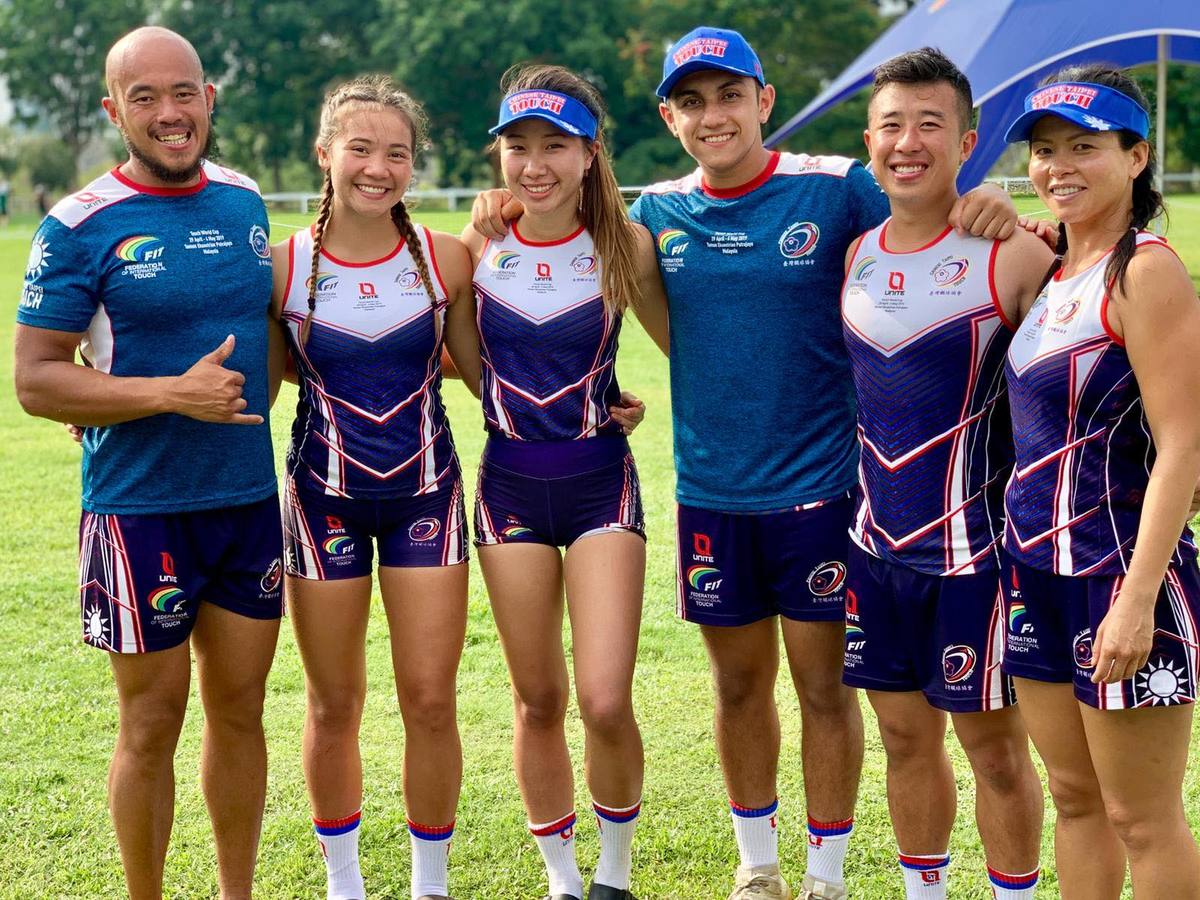 Everyone was honored to represent the team, however, "there [was] pressure from myself in wanting to represent Taiwan and Chinese Taipei well as well as representing TAS," Ms. Fung said. It was challenging to compete against countries who have been playing touch for so many years, but the Chinese Taipei team learned a lot from the tournament and made some wonderful memories. "It felt like old times! I was back playing with my old teammate Jesse, and it was really nice to play alongside someone who I knew personally, and have trained with before," Kayleigh said. "It is always a great experience playing with Coach Fan. He is by far the best touch player and most patient coach I've ever had, and I really enjoyed being part of his team. I loved having so much TAS pride."